Is there a change coming?

I have seen a lot of inspiring people on bicycles lately.  People who are riding for transport and wearing the style of clothing that suits their destination. Male and female, all ages, mostly during the day but also some at night.  I have even spotted a young guy in a suit and tie rolling along the west end of St Georges Terrace.  It makes me think of the H.G. Wells quote: Every time I see an adult on a bicycle, I no longer despair for the future of the human race.

As part of my people watching I have also been playing a new game.  Each day I count the growing number of people I see who have made the decision not to wear a helmet. I think public awareness of the issues is increasing, and as a result, more people have recognised that bicycle helmets have been a negative influence on Australian society when all things are considered.

I am not a lawyer but I think there is a basic principle that the law should reflect the opinion of the majority of the people.  Have we now reached the tipping point for the repeal of Australia’s twenty-year-old compulsory helmet laws?  There are signs everywhere that we have.

Even our state and local governments are now presenting a more relaxed image.  This is the cover of a brochure from the Department of Transport a few years ago (when they were known as the Department for Planning and Infrastructure). The helmet message is very strong. You could mistake it for a helmet advertisement if the child was not looking so grumpy.

Compare it to this recent brochure from the Department of Transport.

Our local governments also seem to be ready for the law to be changed.  This is the cover of the Town of Mosman Park’s Cycling and Pedestrian Plan earlier this year. 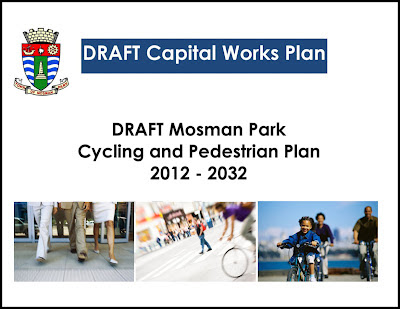 And here is the clipping from the City of South Perth website. 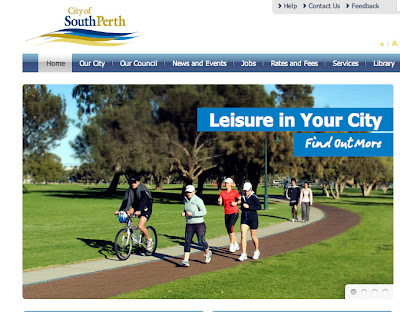 The City of Fremantle is definitely ready for the change: Mayor Brad Petitt's blog.

I have not stumbled across any examples of helmet-free riding in City of Vincent publications but you can see that they recognise that people and bicycles are important. 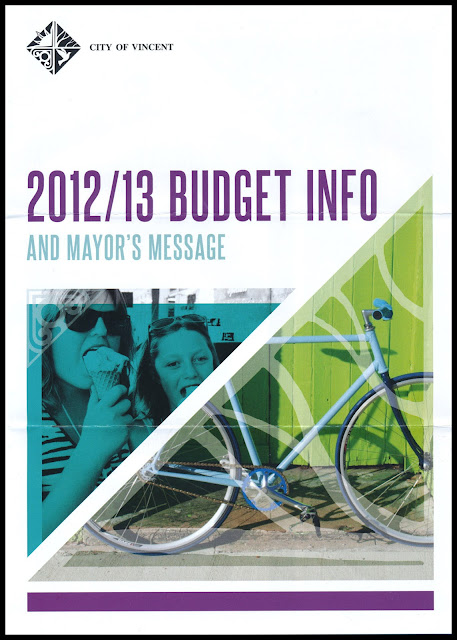 Of course, advertisers are very aware of the cultural shift towards riding unencumbered.
A few recent examples. 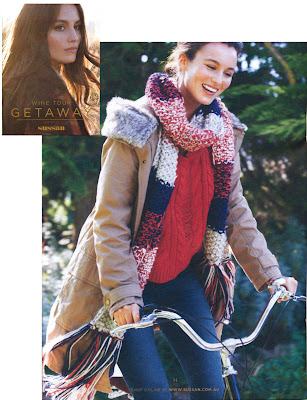 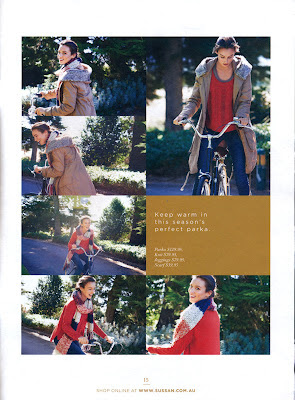 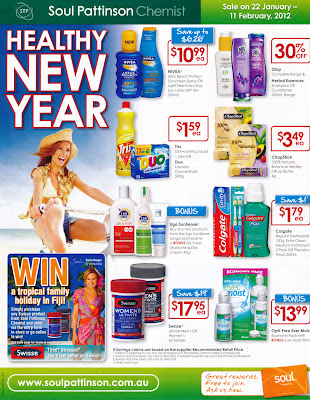 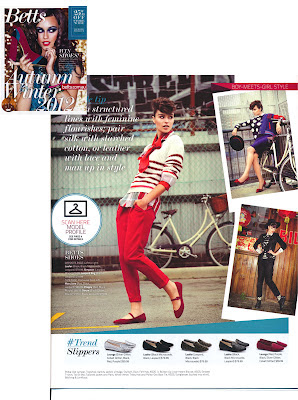 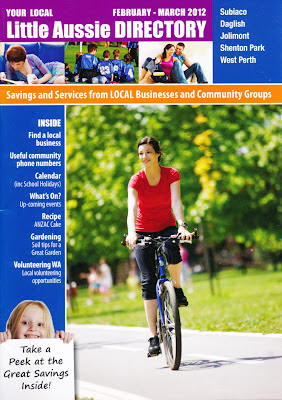 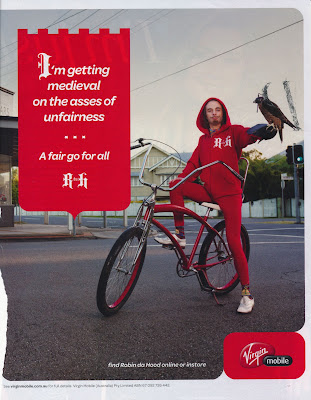