Late this afternoon I arrived in Assen in the Netherlands. Tomorrow I start on a Hembrow Cycling Study Tour covering the towns of Assen and Groningen which are widely regarded as having some of the best bicycle infrastructure in the world. I have been looking forward to experiencing this bicycle utopia for months and now I am finally here. 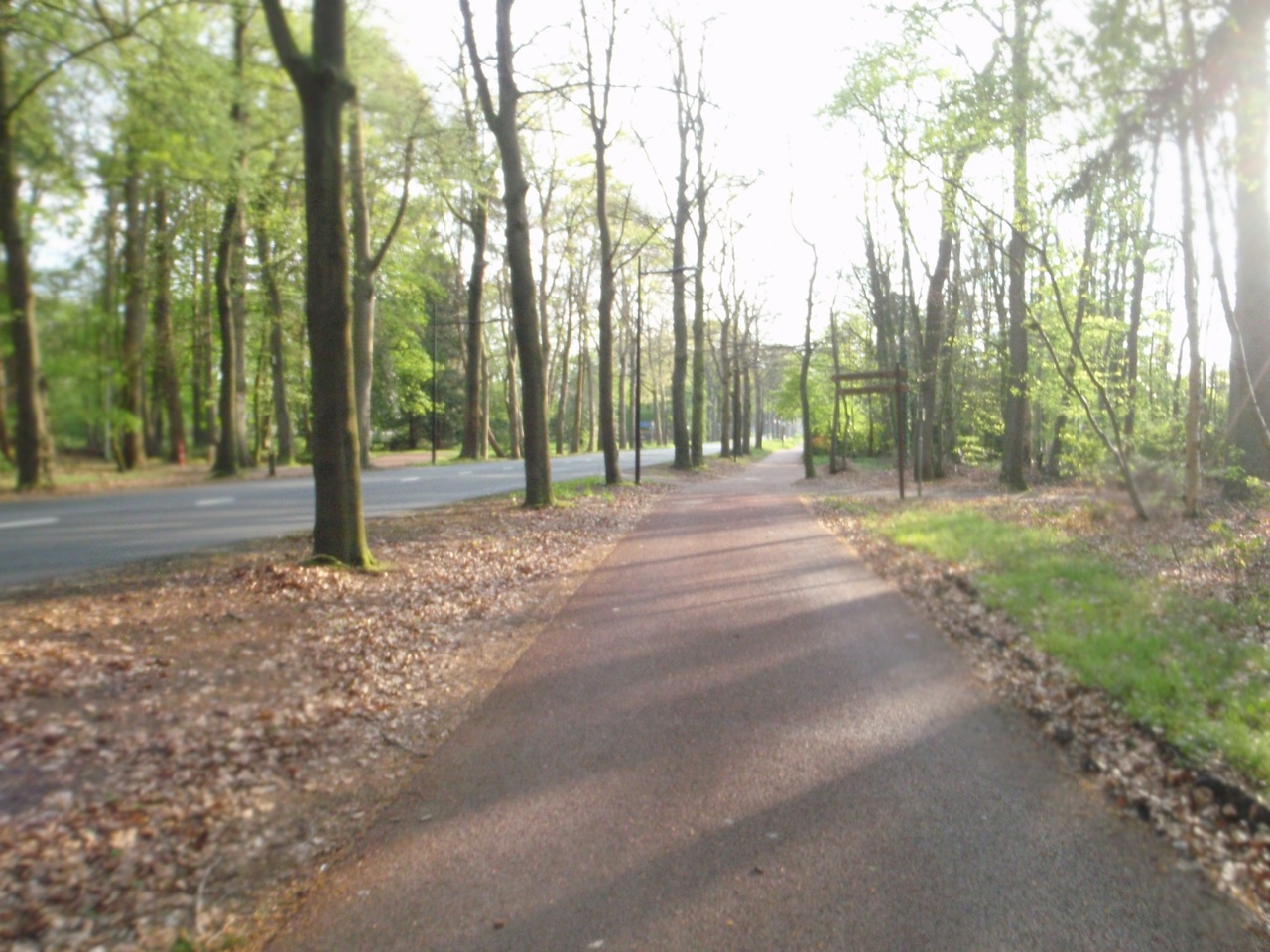 Having just spent a couple of weeks in London, then two days in Brussels, Assen seems quiet. It is the end of the Easter holiday weekend, but it is... very quiet. And almost no motor vehicles driving around. 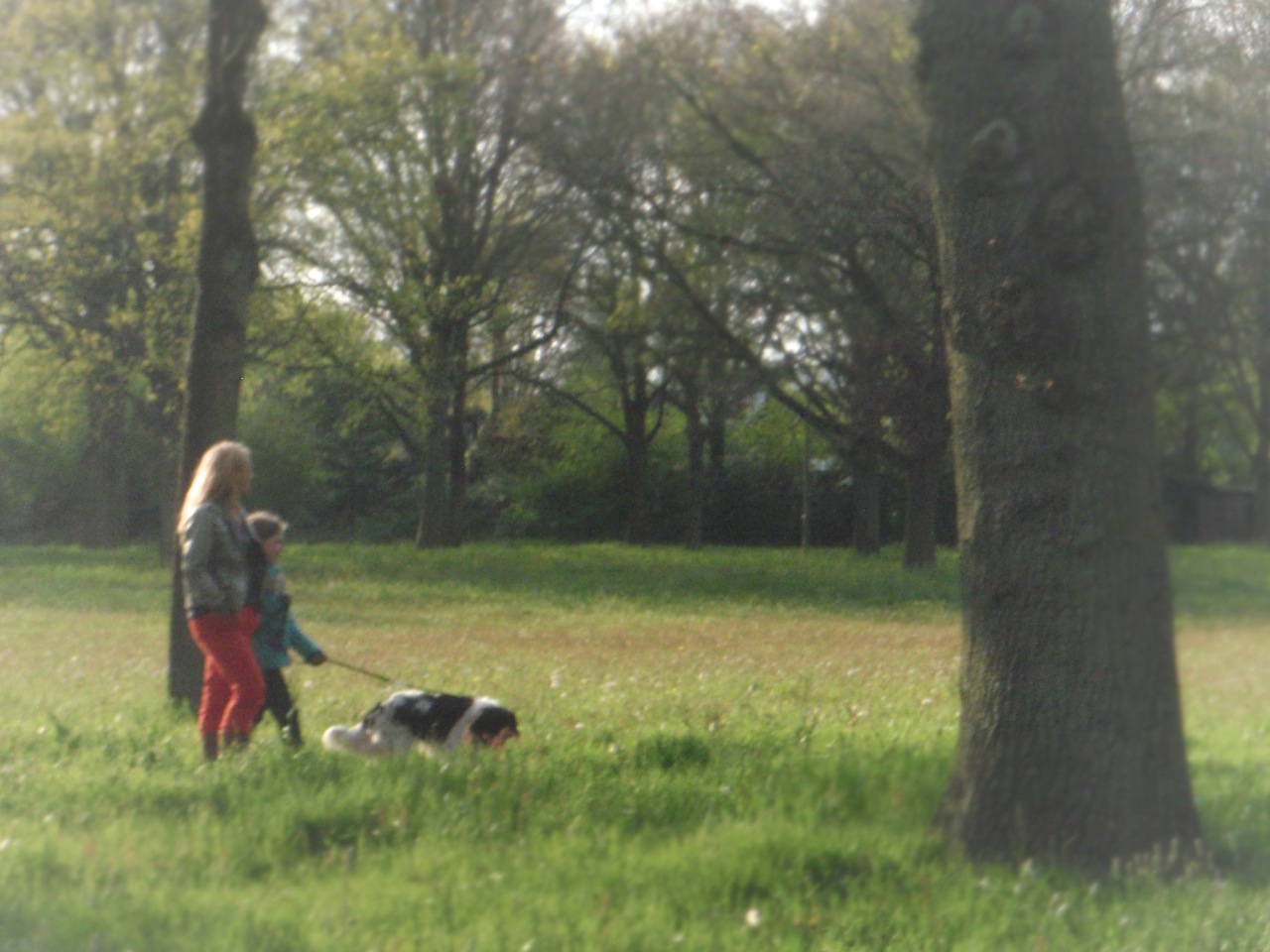 Assen is perfect. There are couples riding along holding hands. 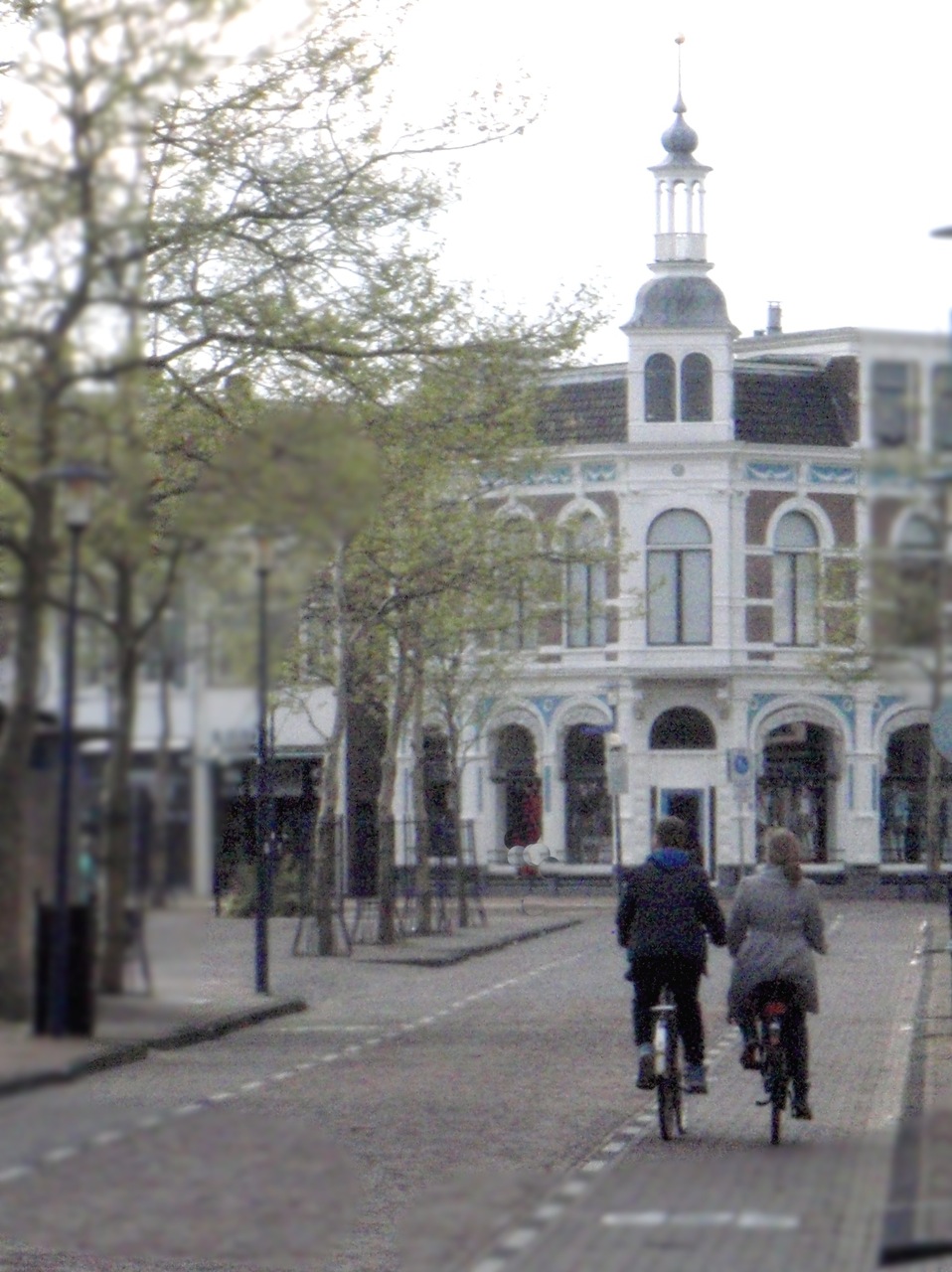 Children riding on the road, yet feeling safe enough to read an iPad at the same time. 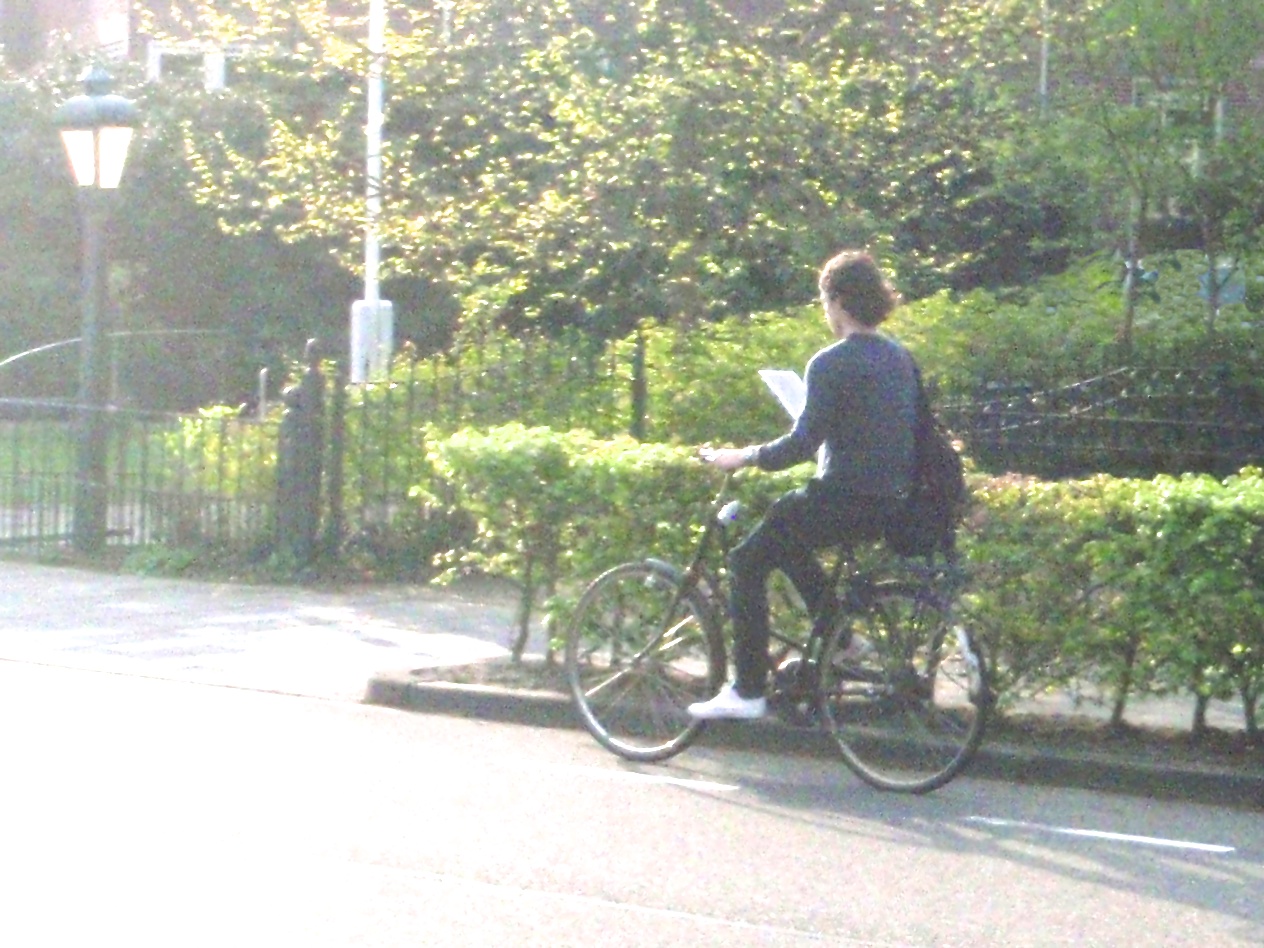 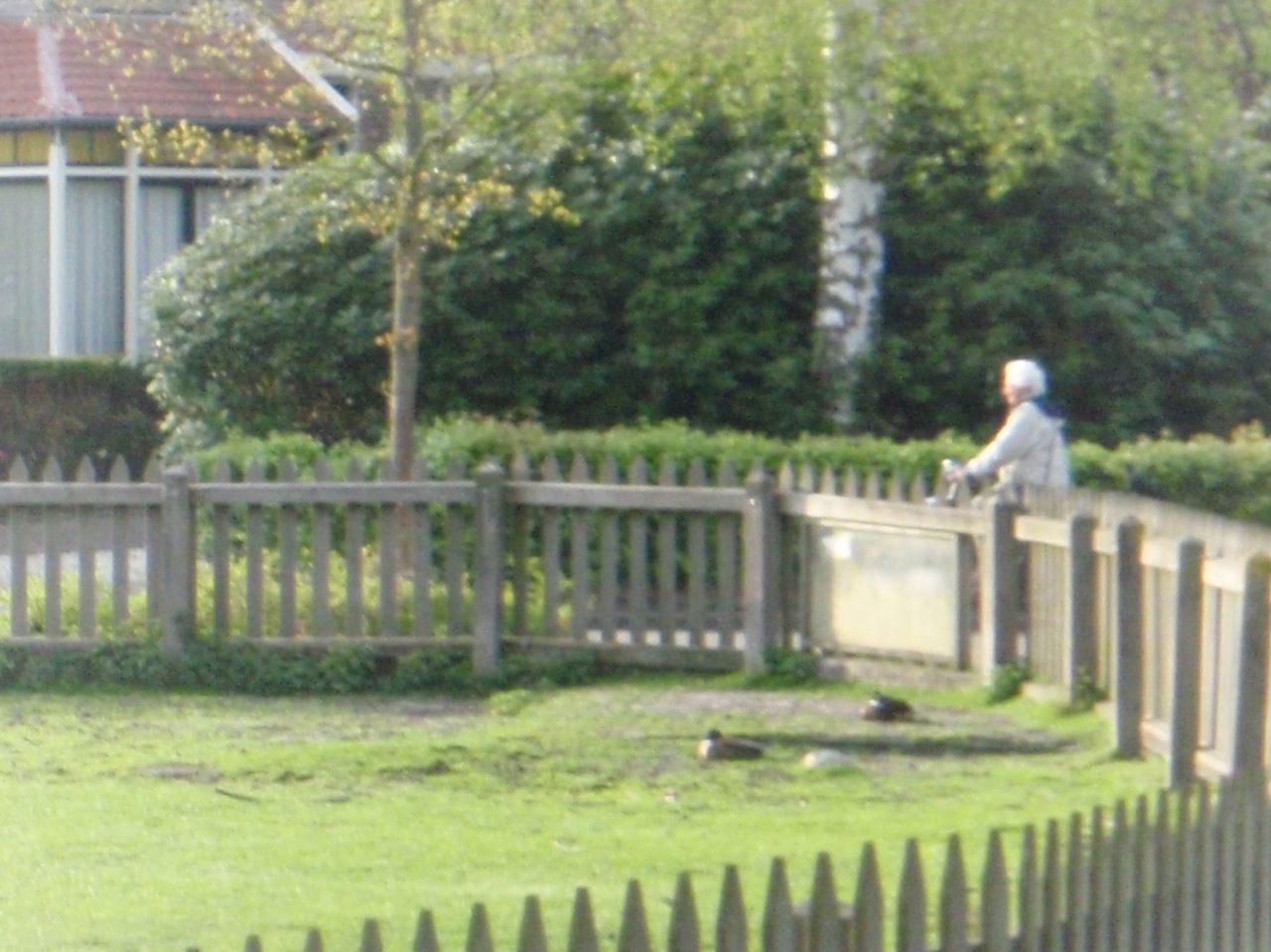 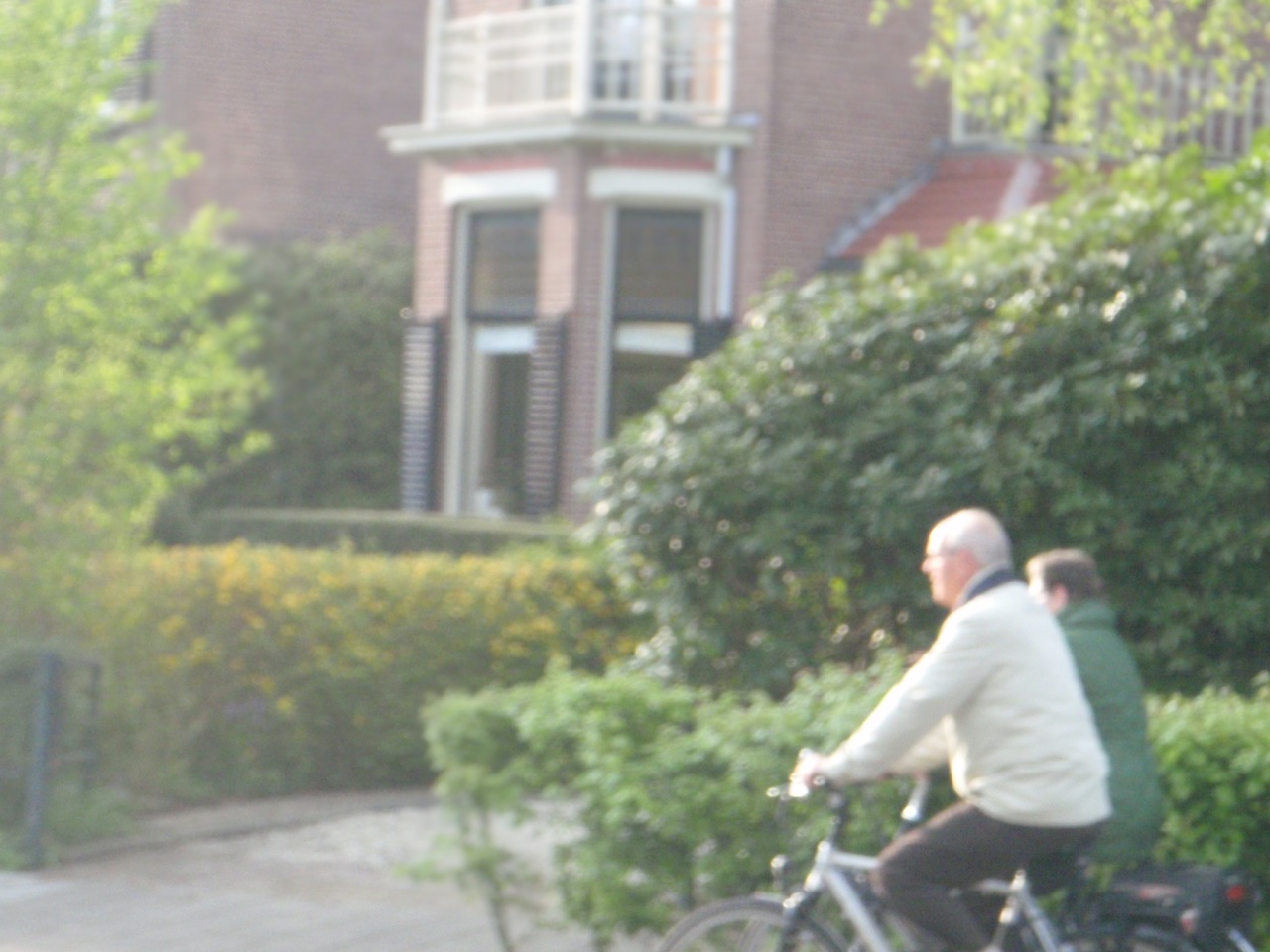 It is so perfect, it is like being on the set of the movie The Truman Show. 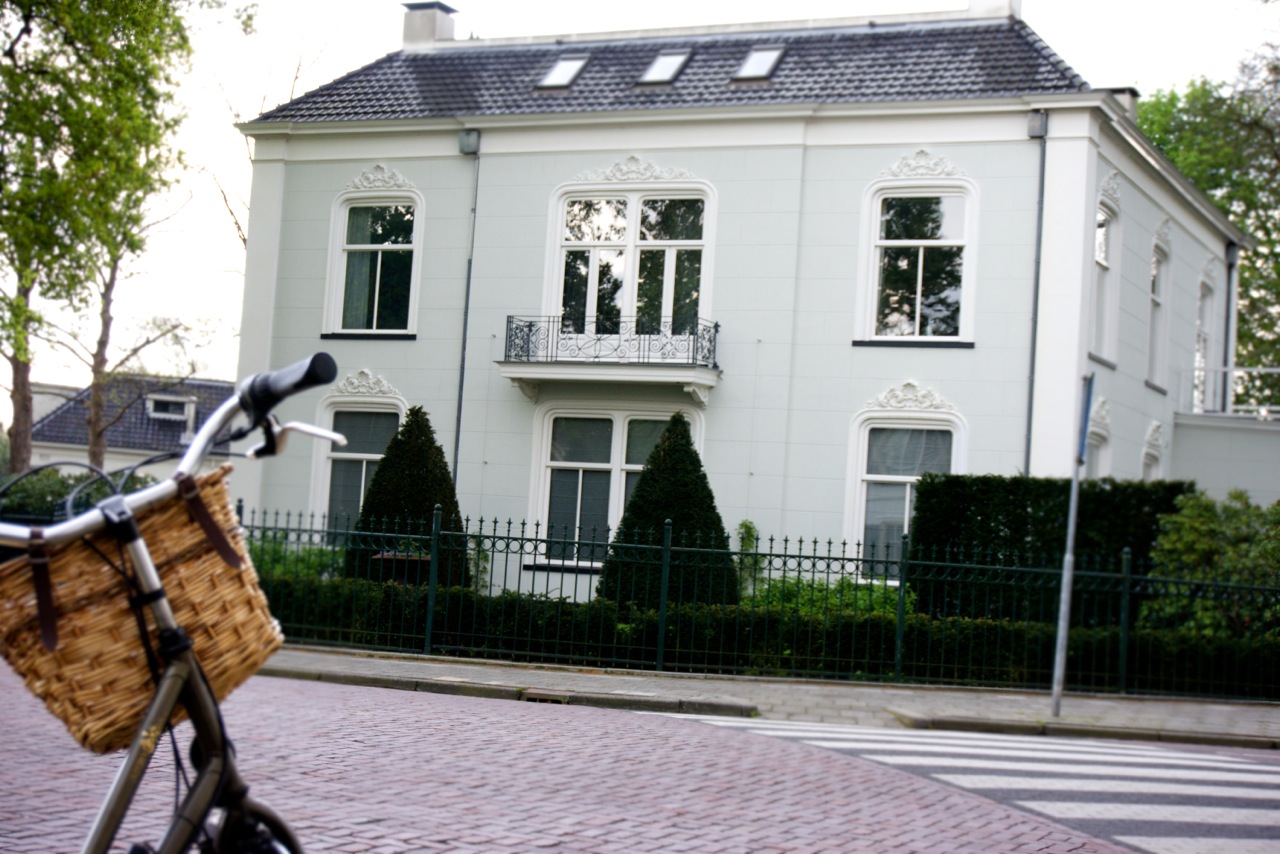 Curiously, at the train station there were hundreds of bicycles, but hardly any people. 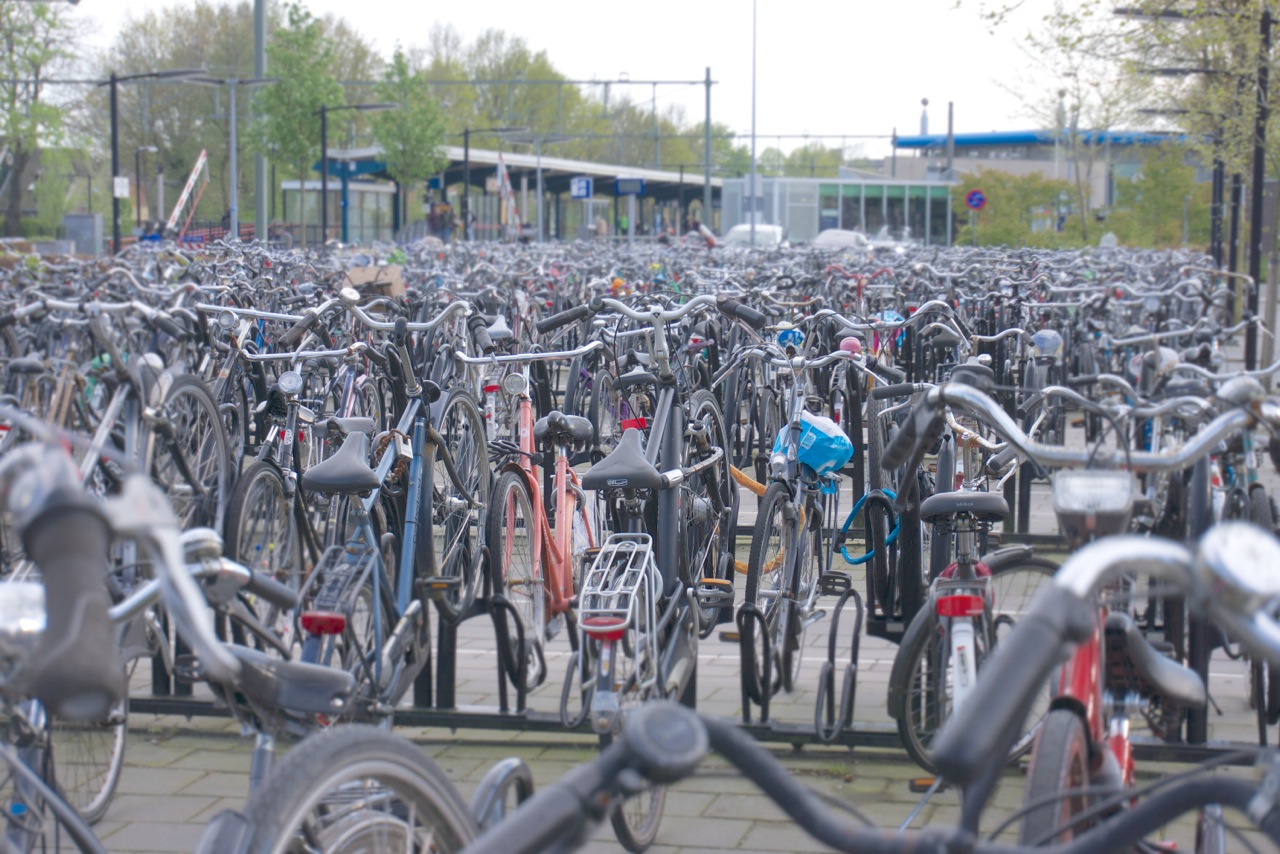 Then I noticed a lot of them had not been ridden in a very long time. 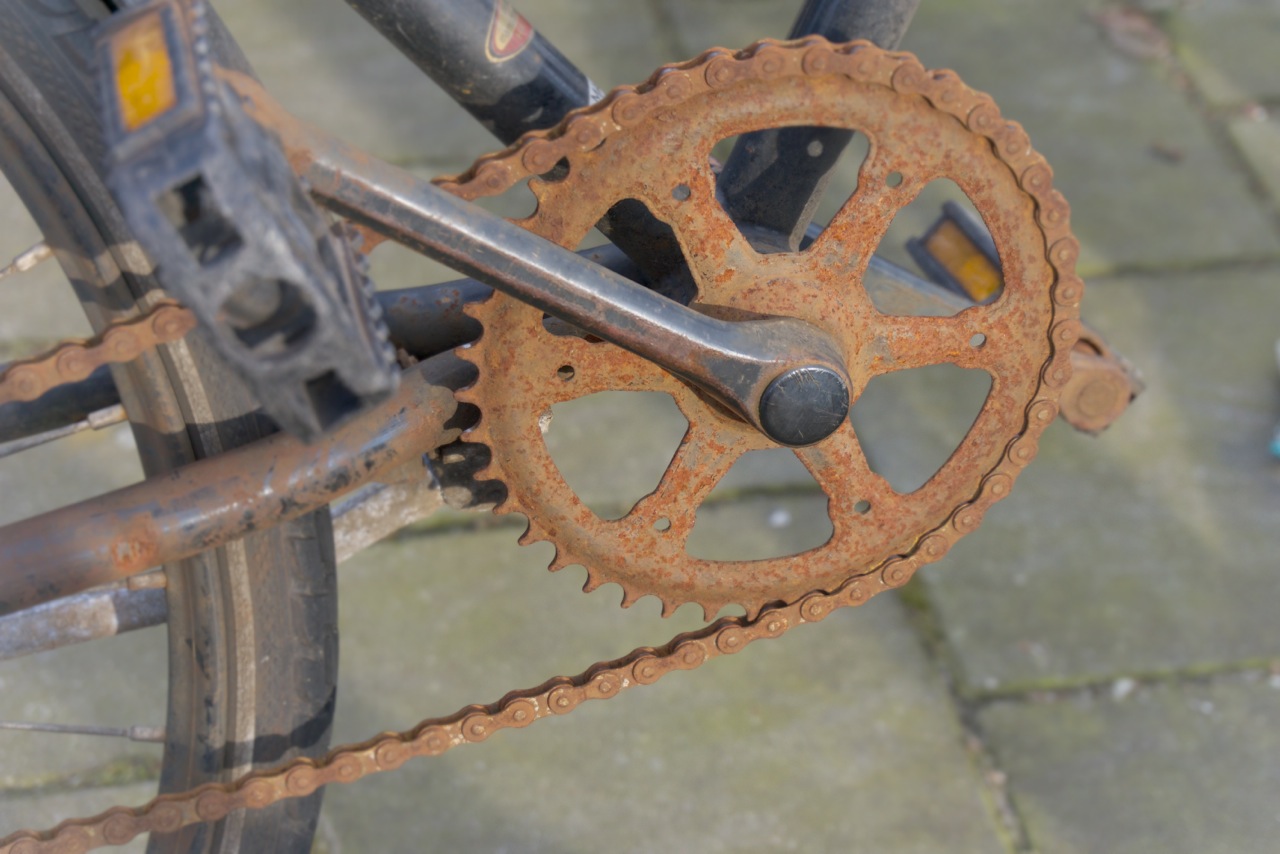 This house seemed to be empty. I started to imagine it was made with icing sugar. 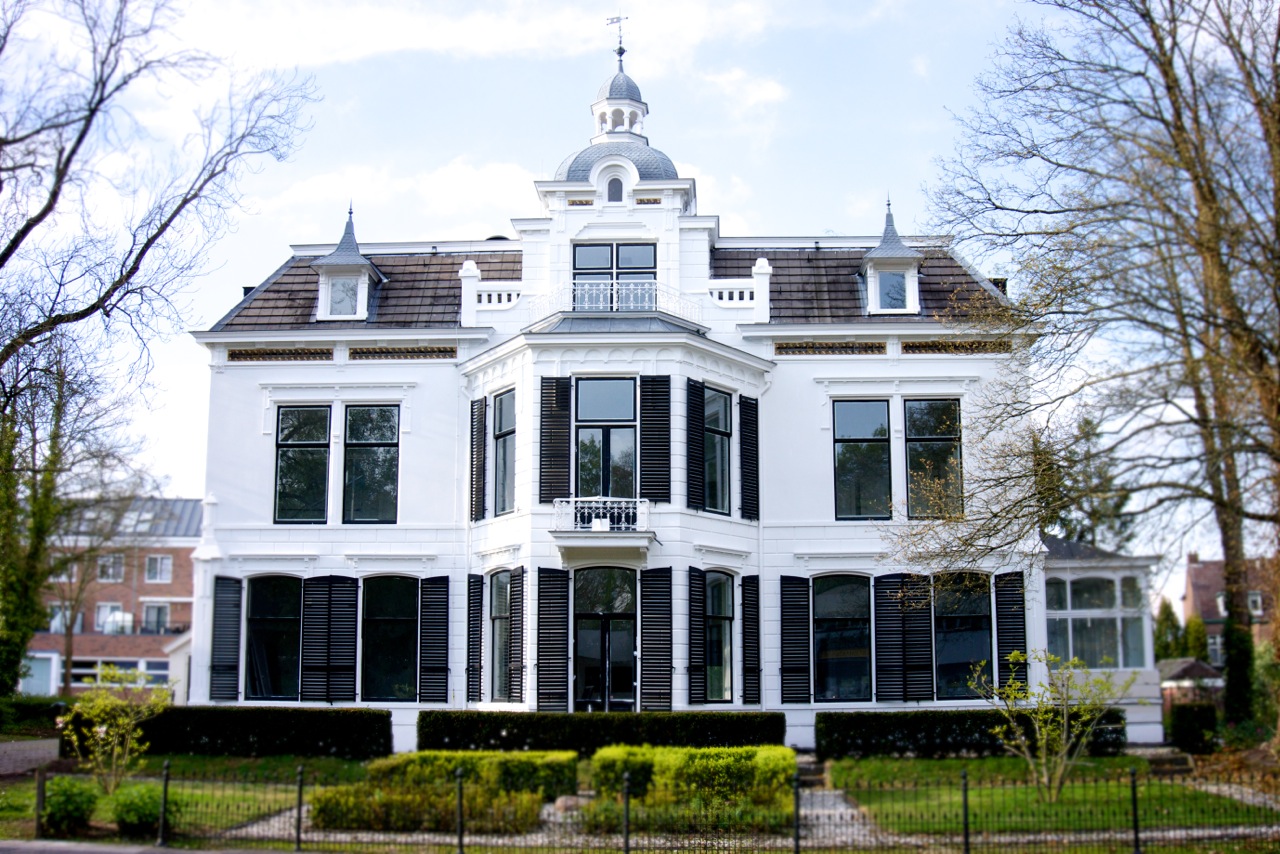 And this house was made with chocolate. 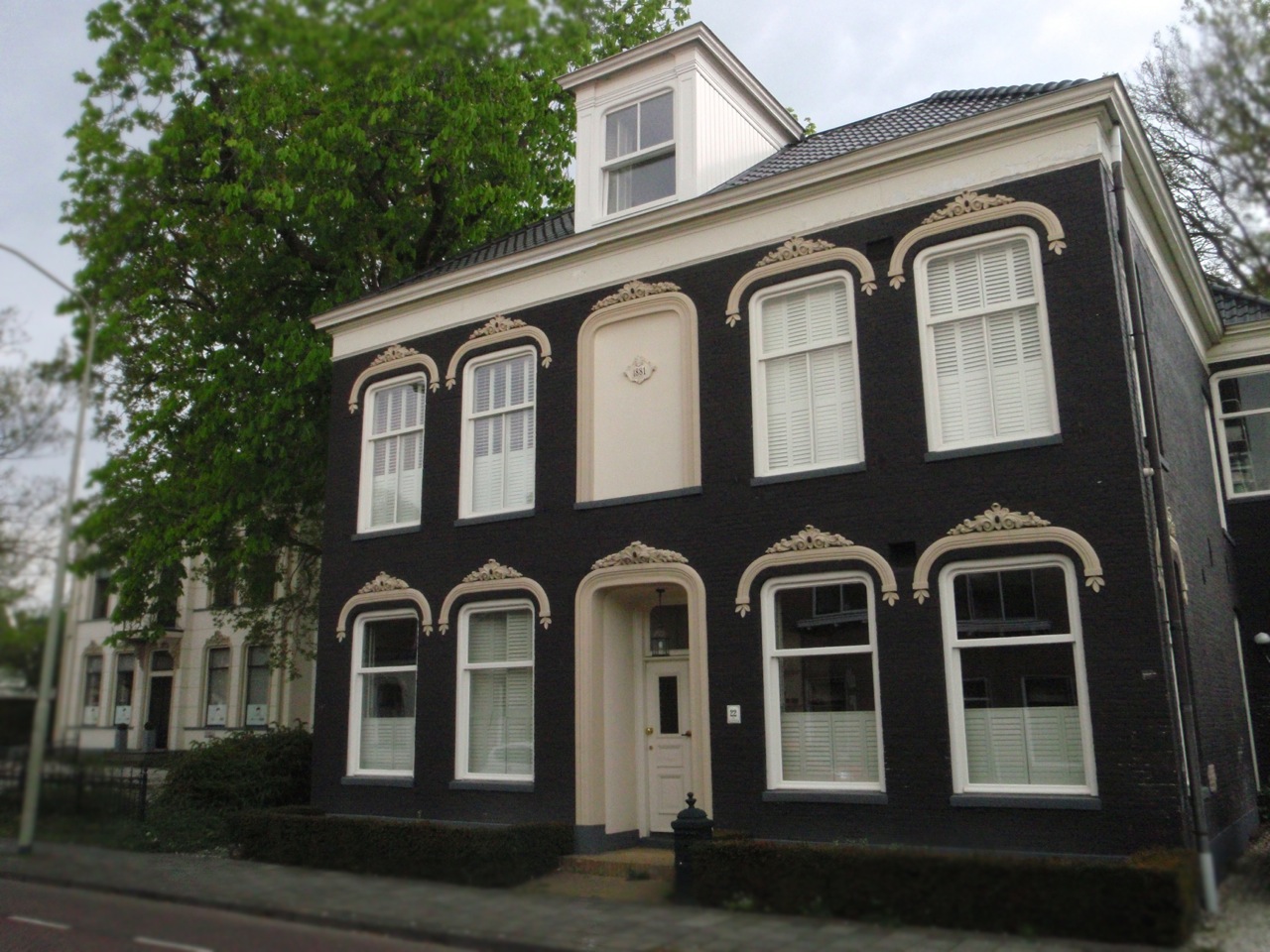 And these with ginger bread. 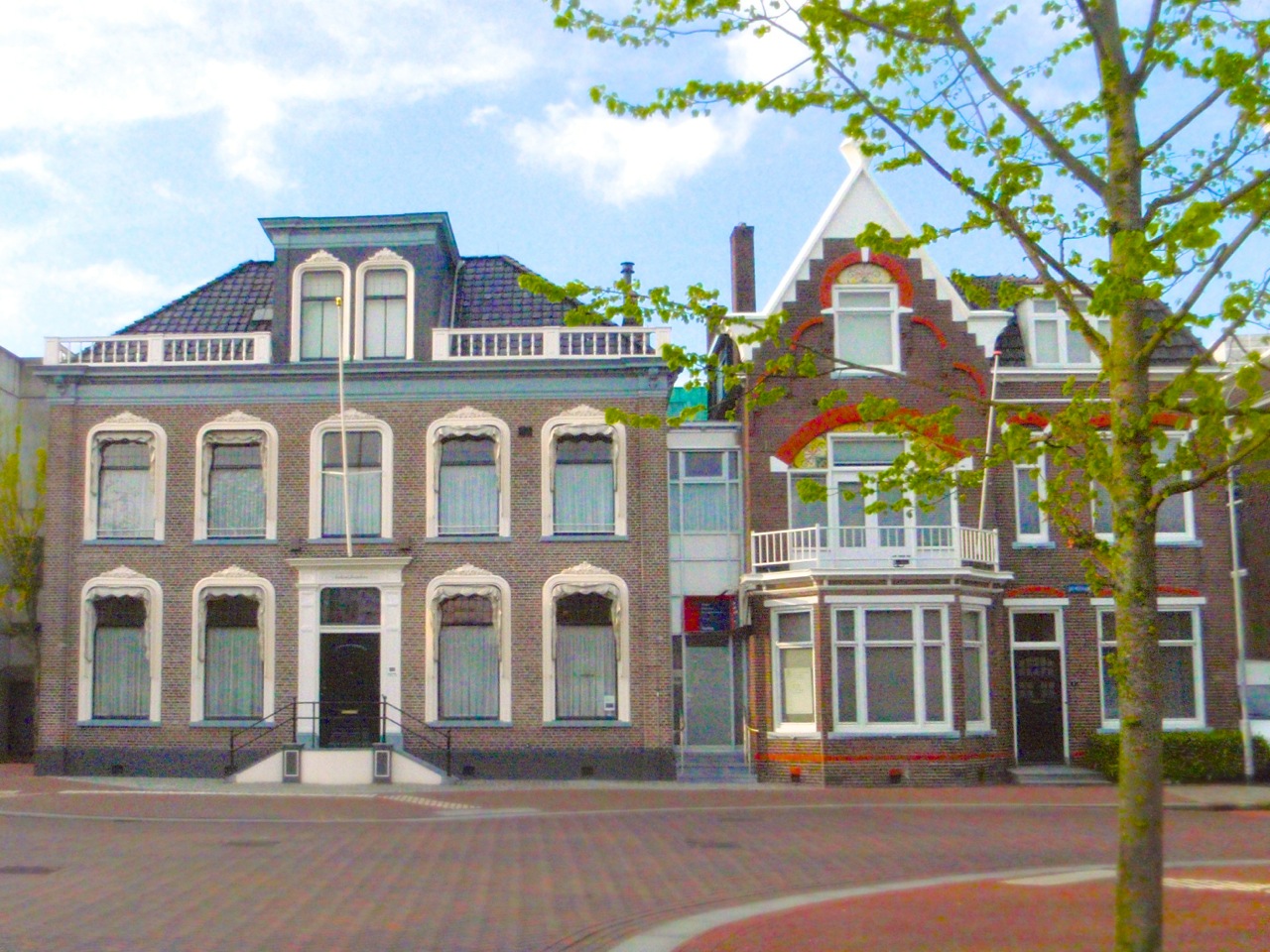 Returning to my hotel, I came to this idyllic scene in one of the town parks. There were deer grazing peacefully. And a lake - with a fountain! 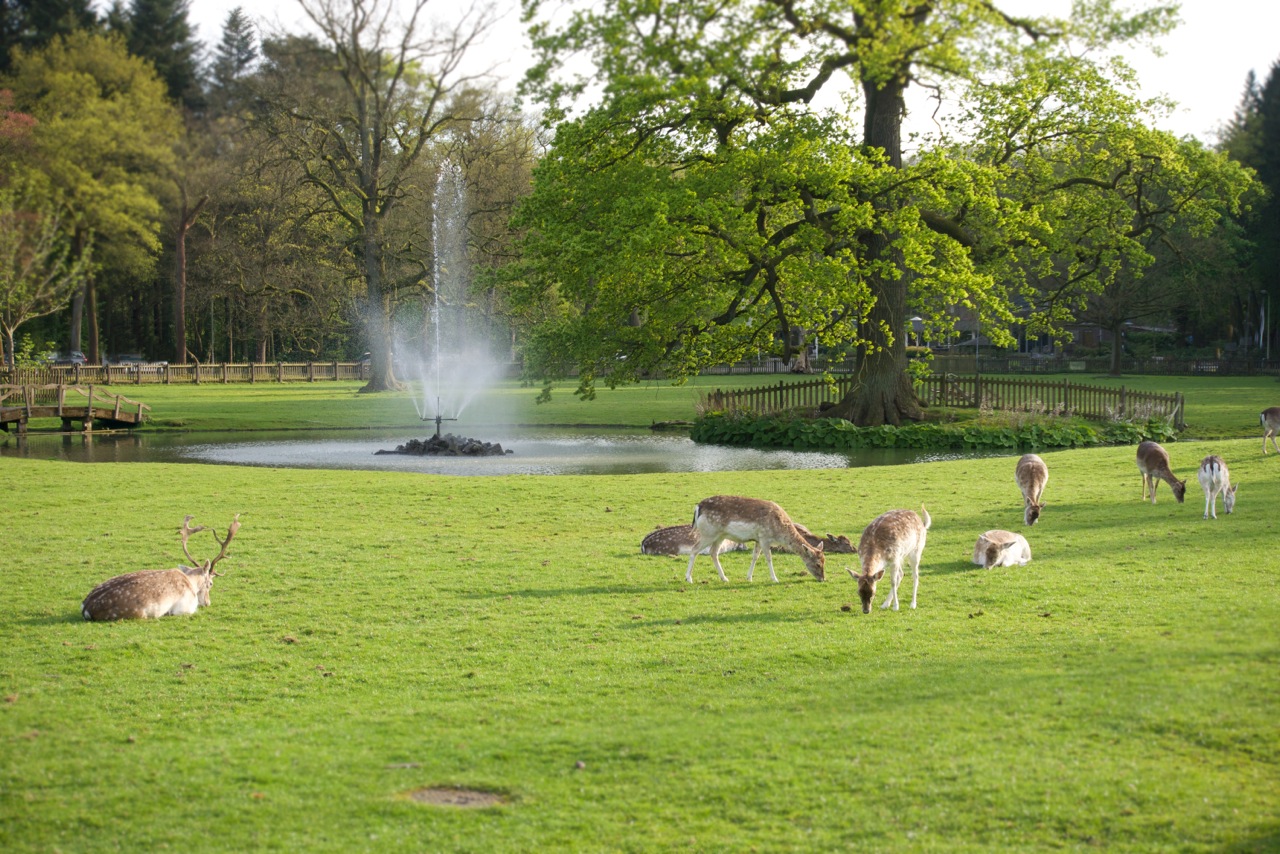 At this I point decided it was not real. David Hembrow must be hiding behind a bush nearby whispering into a two-way-radio: "Rider approaching...3..2..1...cue the sun!".

Email ThisBlogThis!Share to TwitterShare to FacebookShare to Pinterest
Labels: Assen, The Netherlands